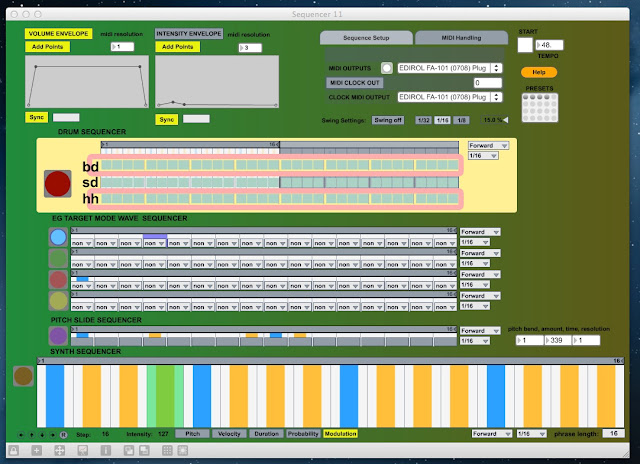 The Korg Monotribe is a nice little piece of kit, and while hands on tweaking is awesome - it's also annoying when working alone and also with the limited workspace of the monotribe..

So we've been enjoying working on a simple stand alone MIDI sequencer for it.

The initial design specs were step based loop sequence with different windows for each note parameter.
These were strongly influenced by Cycling '74 awesome VERY OLD software M. This software played a strong sequencing role in many early Church releases.

This album features M tied to a Yamaha RX-7 for all sequencing duties.
Gone Soft LP, as performed by Captains of Industry.

The new Monotribe Sequencer is coming along nicely, with every new version revealing new ideas for expansion. It currently features at least 11 indidvidually looped sequencers for both melodic information and knob/parameter control.

Above is a preview of it's "current" layout, featuring serious lack of concern in total aesthetic design. lol ..

And here are a couple of examples of potential output.

Lightwell does teh Acid Question.

There is a group of dedicated Acid lovers who compile a monthly compilation of Acid tracks from a single Acid pattern.

Lightwell has contributed to a couple of comps,
August 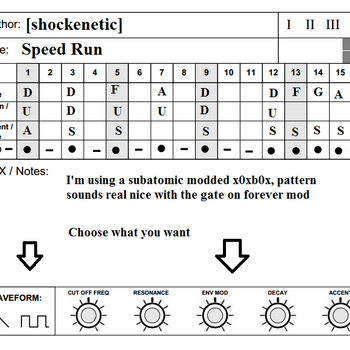 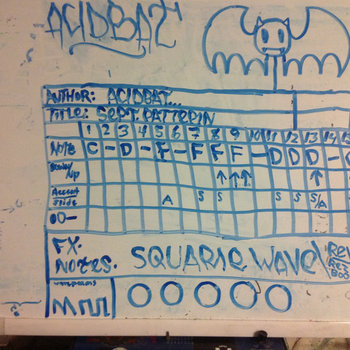 Sydney producer Aeriae, aka Wade Clarke, paves the way for his second album, Victris, with ‘Nurse 2 Alyssa Type’, a dark techno cut of cascading textures taken from the album and backed up on this seven-track EP by a genre-tripping set of remixes and retakes from Clan Analogue associates. Lightwell distils the melody into a Brian Eno-like chill. CMI‘s massive sludgification of the material is chased by the hurtling beats of Che. Kate Carr delivers a vinyl-pricked mass of ambience before Thallium & Milo close the playlist with a mixture of four-on-the-floor and syncopated chaos. Before the remixes comes Aeriae’s ‘Nurse 1 Cindy Type’; the A-side’s slower-paced cousin, building drama through layers of carefully intersecting synth lines.


Aeriae is Wade Clarke, techno and baroque experimentalist and controllerist, ready to launch new electronic tones into the void in the great tradition of Clan Analogue.
Lightwell is the current incarnation of long time music producer Edward Kelly, formerly known as Fluffy T Bunny. Edward Kelly has previously remixed artists such as Koshowko, Victor X-Ray, Null Object and Acid Warriorz.
CMI has been locked in a storage room for the last decade with a $30,000 synthesizer that is now worth $700. He claims to have invented several genres of popular dance music before they became huge in the world market and big in Japan.
Che is an electro-acoustic sound alchemist for all generations.
Kate Carr makes experimental ambient music and is the founder of the Flaming Pines label.
In Thallium & Milo, Che is the poison and Wade is the chocolate drink.

the Church of the I are glad to belatedly mention the advent of a new label artist : lightwell.

with the slow withdrawal of Fluffy T. Bunny, artist Edward Kelly needed a new persona to implement electronic experimentations of a musical kind.

such was born lightwell, with various tracks released through their soundcloud page and some remixes upcoming for release,  lightwell marks the beginning of a new phase of musical experiences..... 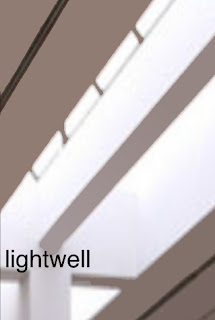 the Church of the I was happy to receive a Korg Monotribe with extra midi interface.

we were so happy that we whipped up a basic UI for use in Max4Live.
all the available features are accessible through using Live's basic envelope windows for each appropriate MIDI controller..... but this one features an image of the monotribe itself for extra clarity !! and the ability to save settings as a preset.

note, it may be necessary to right click on link and save as. otherwise it'll open as a txt file